Commonly called as 'dancing ladies', consist of about 100 species mainly distributed in tropical Asia with maximum diversity in Malaysia, Thailand and Myanmar. In India it is represented by 13 species including recently transferred species of Mantisia Sims. and are widely distributed in Western India, South India and Andaman & Nicobar Islands. It is characterised by relatively small labellum, attached with the filament forming on andrecial tube above the attachment of corolla tubes, and long arching filament like a fish-hook and the anther at the distal end.. 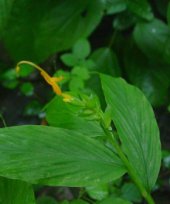 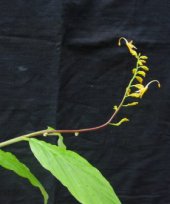 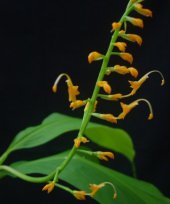 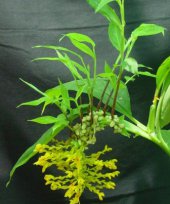