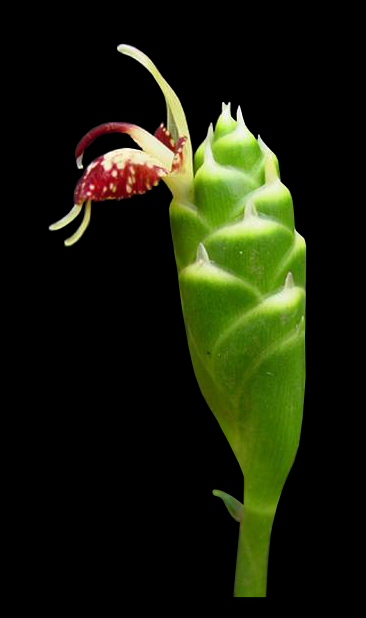 Medium sized herbs with long, creeping, stout rhizomes. The inflorescences arises on a separate shoot, directly from the rhizome, Peduncle may be short or long. Inflorescence with closely overlapping bracts or the bracts forms an open pouches giving cone like appearance. Each bract subtends a single flower. Anther with a characteristic beak like appendage. At present about 141 species have been described. In India only 17 species, 1 variety with 7 endemics were described and mostly distributed in Eastern Himalayas, Eastern India, Peninsular India and Andaman & Nicobar Islands. 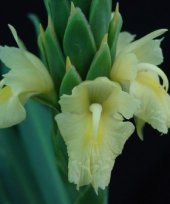 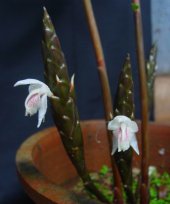 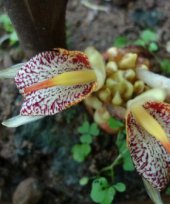 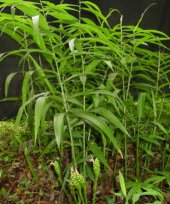 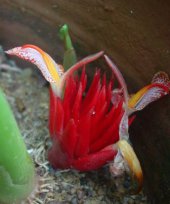 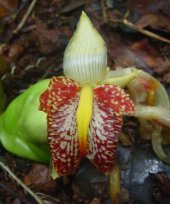 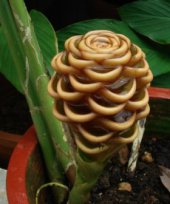 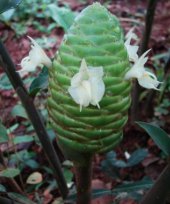 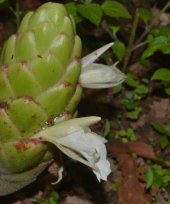 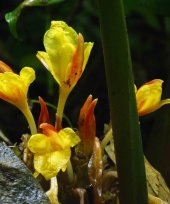 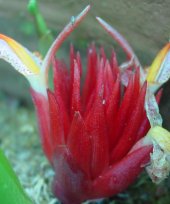 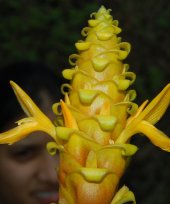 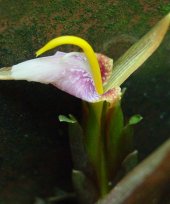 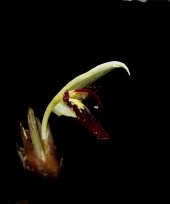 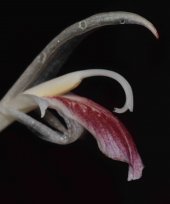 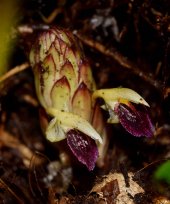 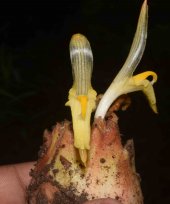 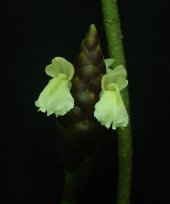 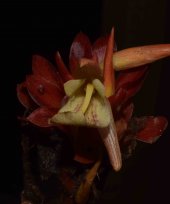 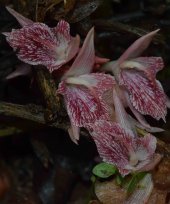